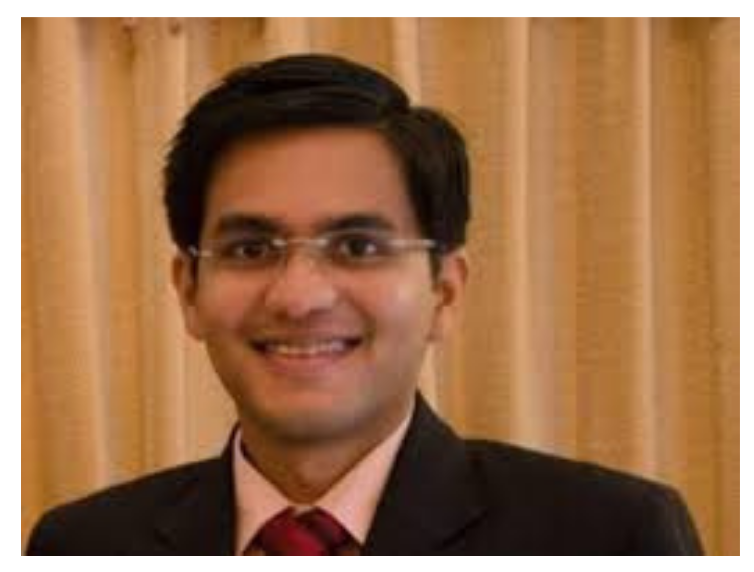 Started in 2008, PU foams brand Shree Malani Foams formed a partnership with IKEA in 2018 for mattresses, becoming one of the first Indian suppliers for the Swedish furniture giant.

An entrepreneur at heart, rubberised coir supplier Bhagwandas Malani chose to start his own mattress manufacturing unit in 1988. Seeing a lack of organised players in the growing mattress market, Malani decided to fill the gap and started the Shree Malani Group and Centuary Mattresses.

In 2008, the group launched Shree Malani Foams and began manufacturing foams under its Cenflex brand.

At the time, premium categories of foam were almost non-existent in the market with a handful of large players such as Sheela Foam. This proved to be a lucrative business opportunity for Telangana-based Shree Malani Foams.

“The premium category had not been promoted by many Indian manufacturers of PU foams. We took up the daunting task of creating the category ourselves. Hence, we decided to position Cenflex in the premium category,” says Siddharth Malani, Managing Director of Shree Malani Foams, in an interaction with SMBStory.

Until then, PU foam was a commodity, and generally not branded. Shree Malani Foams was one of the first to introduce branded foam and pioneer technical grade foam for applications in automobile, lamination, clothing, lingerie, packaging, etc., claims Siddharth.

Creating a premium foams category turned out to be a game changer for the business. It started becoming the go-to firm for premium and technical grade foams, and scored partnerships with multiple international suppliers and buyers.

In 2018, the company formed a partnership with Swedish furniture giant IKEA for mattresses, and claims to be its first Indian PU mattress supplier. Shree Malani Foams began making roll pack mattresses and send them to IKEA to retail in its Indian stores, as well as international ones.

“The IKEA tie-up was a feather in our cap and brought many more large format operators to us,” Siddharth adds.

Malani’s sheer belief and confidence in creating a new category had paid off. While shaping demand and market perception of quality took some time, it eventually bore fruit for the company.

In 2019-20, Shree Malani Foams made Rs 210 crore revenue, and has become a leading PU foams manufacturer in the country, says Siddharth.

Some part of the foam business’ success can be attributed to the strong foundation in manufacturing laid by the Malani family business since 1988.

But it was no stroke of luck that founder Bhagwandas Malani decided to launch a business. The Malani family always had a strong business background with a rich history of entrepreneurship in the Hyderabad region.

“Bhagwandas was the great-grandson of Ramgopal Seth Malani, an eminent entrepreneur in the Hyderabad region during the Nizam’s era,” revealed Uttam Malani, third-generation entrepreneur and Bhagwandas’ grandson, in an earlier interaction.

With nine generations of entrepreneurs involved in several businesses, it was natural that Siddharth, a chemical engineer by qualification, would follow the same path.

He immersed himself in product development and innovation in advanced foam products. Under him, Shree Malani Foams was one of the first players in India to introduce the German Hennecke technology for PU foam manufacturing to the Indian market.

“By virtue of using superior materials and chemical formulations, our products are durable. Our lifetime ownership costs are better than many other products in the market. We have developed several proprietary products, such as antimicrobial foams and open cell foams that remain fresh and hygienic even after years of use,” he says.

Get a Free Quote Today!